Skip to content
Blog > I’m Stuck in a Fire Time-Loop!!! What Should I Do?

I’m Stuck in a Fire Time-Loop!!! What Should I Do? 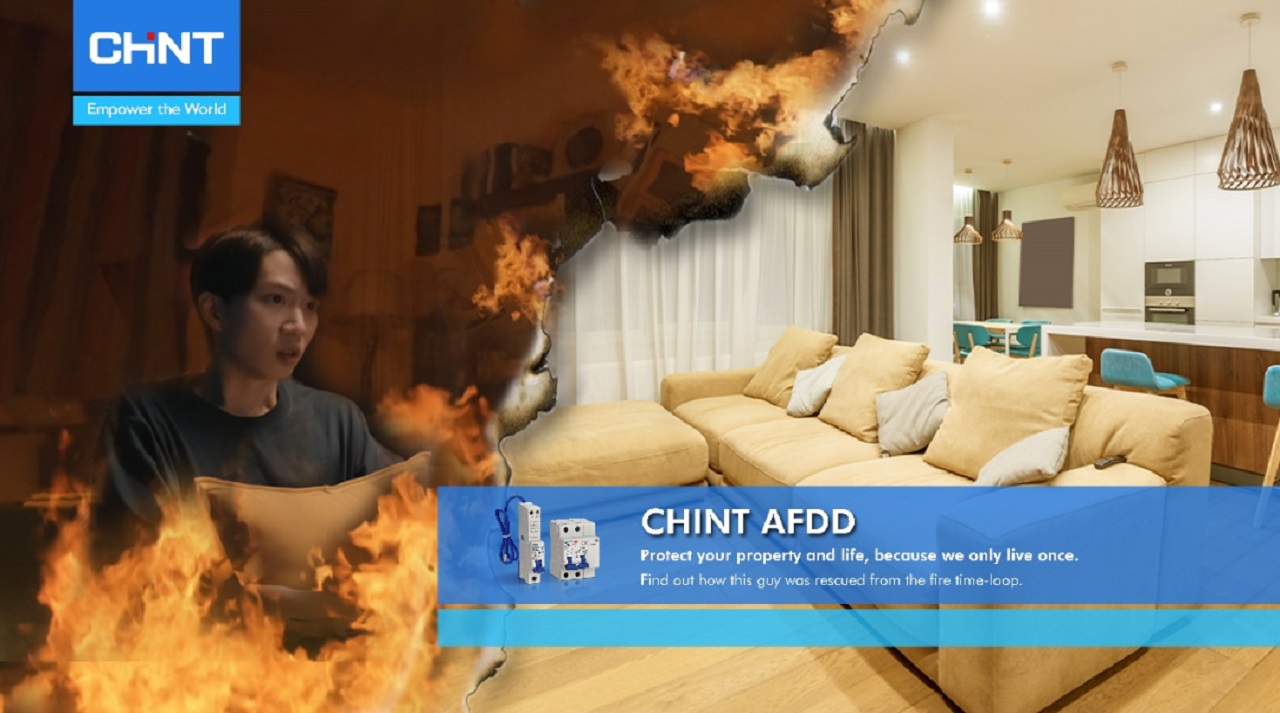 “Game Over”, I smelled a disturbing odor late at night when I was losing a game.

Tracing the door, I opened the door. The fire almost caught me.

“New Round!” I suddenly entered into a time-loop! But what caused the fire? I searched around the room in a panic.

“No gas leaks, no flame in the house.” So what’s keeping me in the time-loop?

An unplugged outlet, an overloaded power strip, and tiny wire damage can all lead to an unexpected fire outbreak. Electrical faults are a threat to human life and property in real life, including arc faults caused by poor connections and damaged wires, as well as overload, short circuits, leakage, and so on. The traditional circuit breaker only protects against overload and short circuits in the electrical circuit but is unable to detect the fault arc – the culprit of electrical fires.

Now, CHINT has officially launched AFDD, an arc fault detection device, which can detect arc faults and cut off the circuit before causing electrical fires. Upon switching on, its indicator alarm will flash if there is an arc fault detected. At the same time, AFDD can also provide you with comprehensive protection against overload, short circuits, electric leakage, and other kinds of circuit failures.

When facing a ruthless fire, CHINT AFDD eliminates the risk of “Game Over” for all users, protecting our life and property, because we only live once. 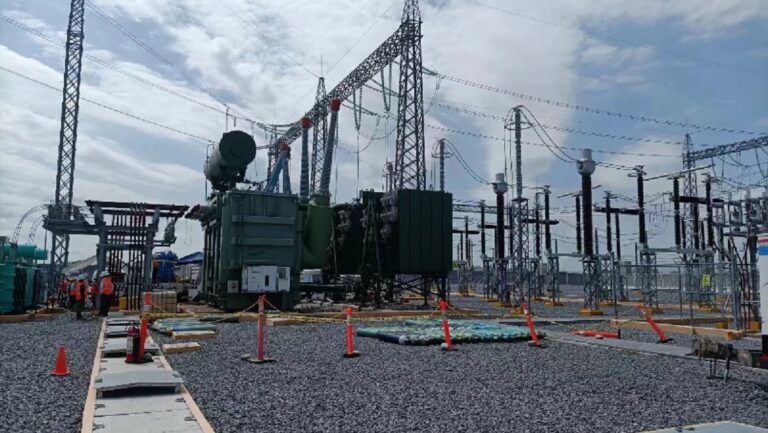 On July 22, CHINT Mexico received a pennant from China Power to express their appreciation and affirmation towards CHINT’s global vision, customer-centric and professional services 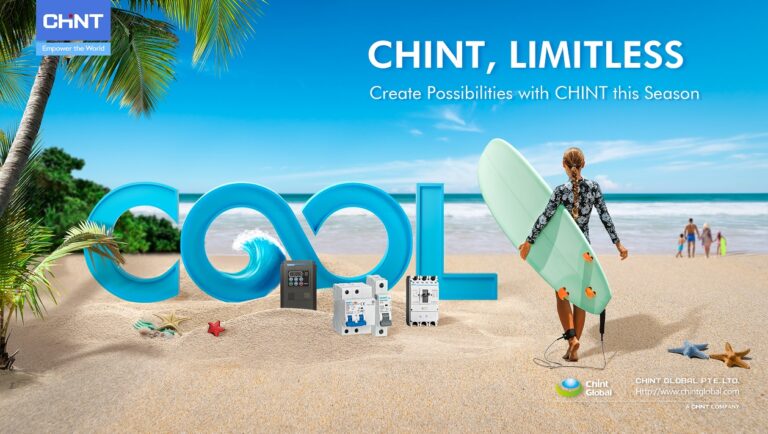 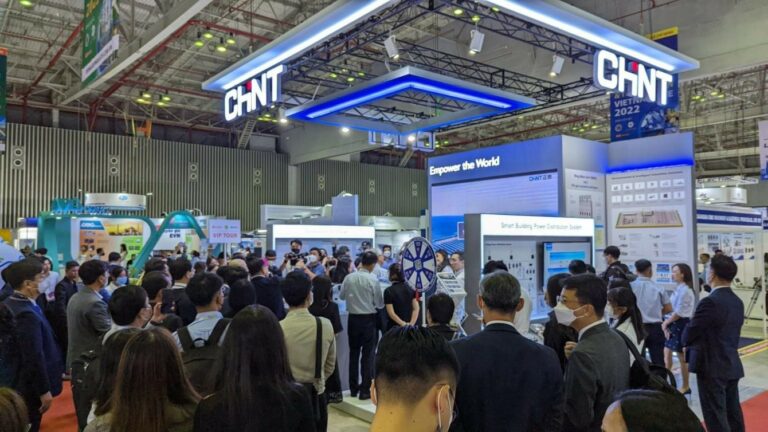 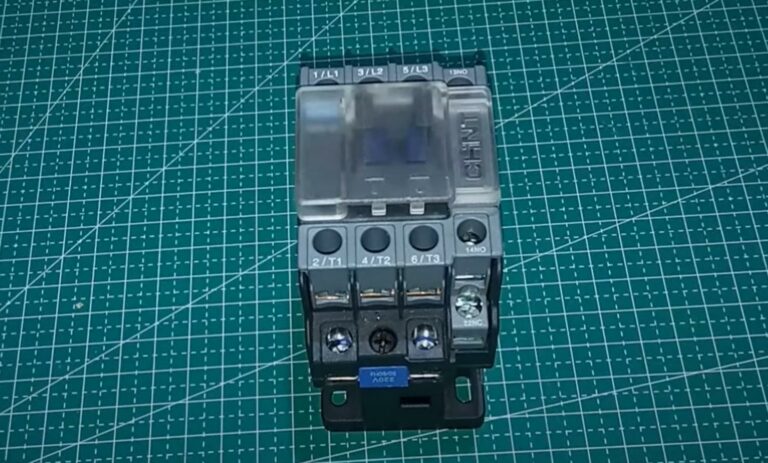 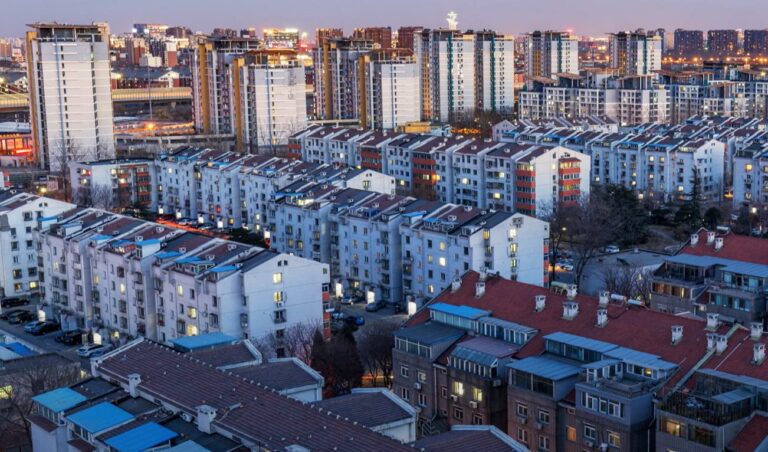 The Smart Prepayment Meters – What Do You Need to Know?