Blog > What is Amorphous Photovoltaic Technology

What is Amorphous Photovoltaic Technology 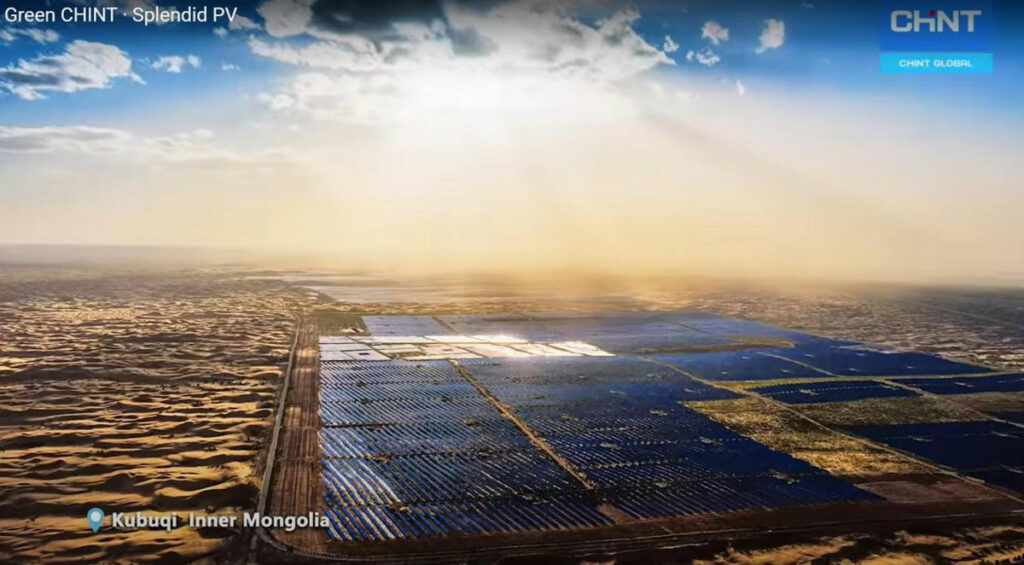 Amorphous silicon, developed as a second-generation thin-film solar cell technology, was expected to contribute to the rapidly increasing worldwide photovoltaic industry significantly. However, this prediction proved to be incorrect.

Amorphous photovoltaic technology has been rendered obsolete due to severe competition from more traditional crystalline silicon cells and other thin-film solar cell technologies such as CdTe and CIGS.

To make solar pv modules for devices that don’t need a lot of power, such as pocket calculators, affordable amorphous silicon (ASi) was employed. The fact that they are easier and cheaper to deposit onto silicon than crystalline silicon (cSi) solar cells more than makes up for their lower performance when compared to c-Si solar cells.

What is an amorphous solar panel?

Nebulous solar cells are among three solar panels that may harness solar energy and generate electricity; the other 2 are monocrystalline and polymorphic solar cells.

In contrast to the two different solar panels, which utilize crystalline silicon cells to fill the solar panel, amorphous solar panels gather energy from the sun and convert it to electricity via coated semiconductor cells. This is a newer technology that has just recently appeared.

Amorphous silicon solar panels (also known as thin-film solar panels) are created by depositing thin layers of photovoltaic silicon on a suitable substrate such as plastic, stainless steel, glass, or another transparent material.

The phrase means that amorphous silicon panels lack crystalline silicon and have no structured layers but are instead made of silicon materials that are both shapeless and formless in composition; amorphous silicon solar panels, also known as thin-film solar panels, are particularly well suited for applications requiring very little electricity, such as pocket calculators and wristwatches.

The ability to create more power than ever before is made feasible because of contemporary technology, which includes stacked layers on top of layers. 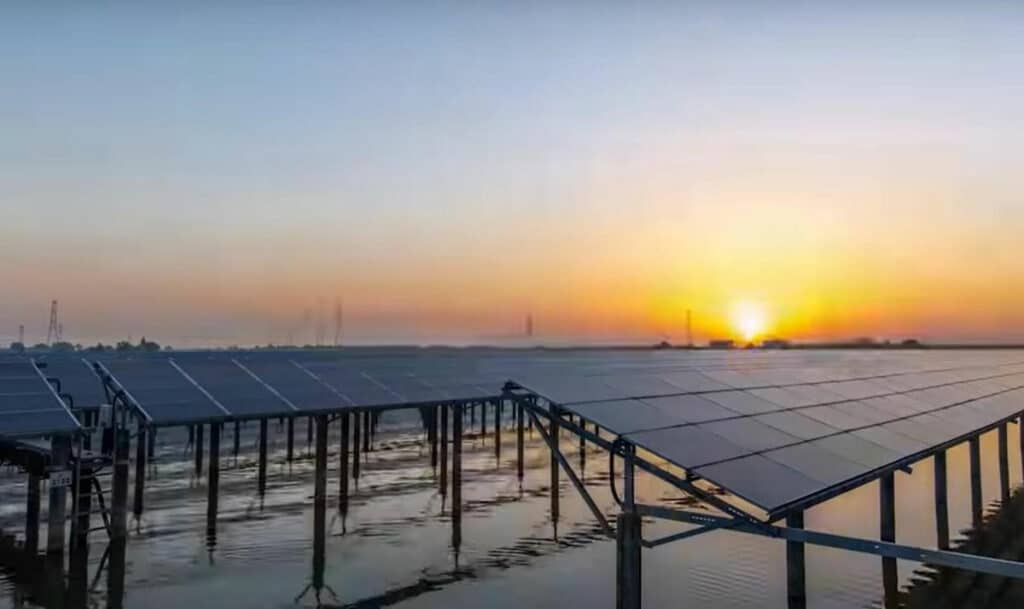 A solid-state is distinguished from a liquid form and a gaseous state. Solid, liquid, and gaseous are the three most prevalent phases, and they are all unique from one another in their characteristics. Inorganic or organic solids may be amorphous or crystalline, depending on their chemical makeup.

Depending on how the particles are grouped, these solid states or forms may have a defined or an undetermined geometrical configuration. Intermolecular interactions keep particles in their proper positions throughout a crystalline solid, resulting in a regularly structured array of particles.

When compared to crystalline solids, the particles in amorphous materials do not form regular clusters that can be distinguished from one another. Although this is generally true, there are a few exceptions for the particles that make up the solid material in question, which are discussed below.

Strong forces hold the particles together, whether they are ionic, metallic, covalent, or molecular. The spatial arrangement of molecules (ions) and atoms (atoms) defines solids, and it is the physical properties of solids that we are discussing.

Therefore, we do not consider particle mobility the same way we do when discussing gases and liquids, which is significant. In the two unique arrangements, the components of the solids are grouped in two various ways based on their function.

The chemical makeup of the particles has a role in determining this. There is a substantial distinction between crystallized and non-crystalline solids, which we shall address in further detail later in this chapter.

Crystalline solids are made up of particles that have been organized in a three-dimensional fashion to form a solid structure. The intermolecular forces between them are the same as between them. Additionally, they have a well-defined melting temperature due to their anisotropic nature.

They are referred regarded as “real solids” in the scientific community. Diamond, benzoic acid, and other crystalline solids are examples of such substances. Diamonds are used in various applications, including the creation of stunning jewelry and the cutting of glass.

Anything that lacks form is described as amorphous. An amorphous solid is one in which the solid particles are randomly arranged. The intermolecular tensions between them are not the same.” It is also conceivable for the spacing between two particles to change over time.

They lack a characteristic geometric form that allows them to be distinguished. Amorphous solids, isotropic and crystalline, are also known as supercooled liquids. Glass, naphthalene, and other amorphous solids may be created. 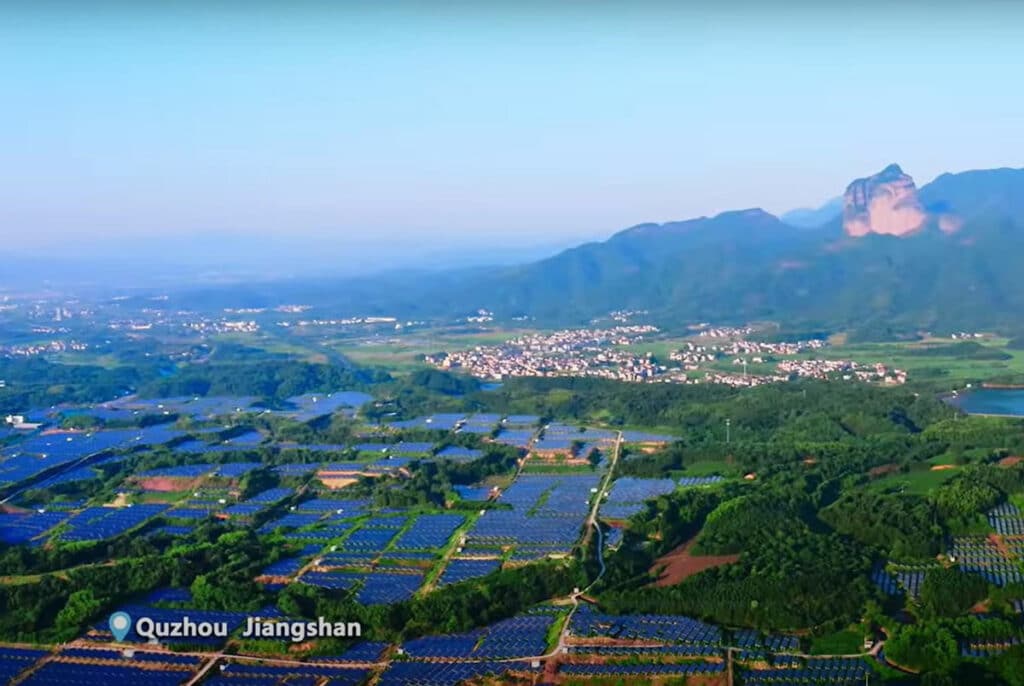 After being exposed to the sun’s rays, it creates energy as a result of a scientific phenomenon known as the photovoltaic effect. The use of a light-sensitive substance accomplishes this.

Silicon solar panels may have lower manufacturing costs than crystalline silicon solar modules made from silicon wafers. However, this would only be possible if a sufficient number of industrial units had been constructed.

Keep in mind that the cost of power and the cost of investment are the two most essential elements that influence the manufacturing costs of each solar module.

A combination of very cheap power rates that were unparalleled elsewhere in the world at the time and interest-free financing from the Chinese government resulted in Chinese manufacturers absorbing the country’s photovoltaic solar industry in 2011. Therefore, it should come as no surprise that they could provide solar panels at pricing that was unheard of in their business anyplace else on the planet.