Blog > A New Breakthrough of CHINT-EGEMAC in the Aviation Field

A New Breakthrough of CHINT-EGEMAC in the Aviation Field 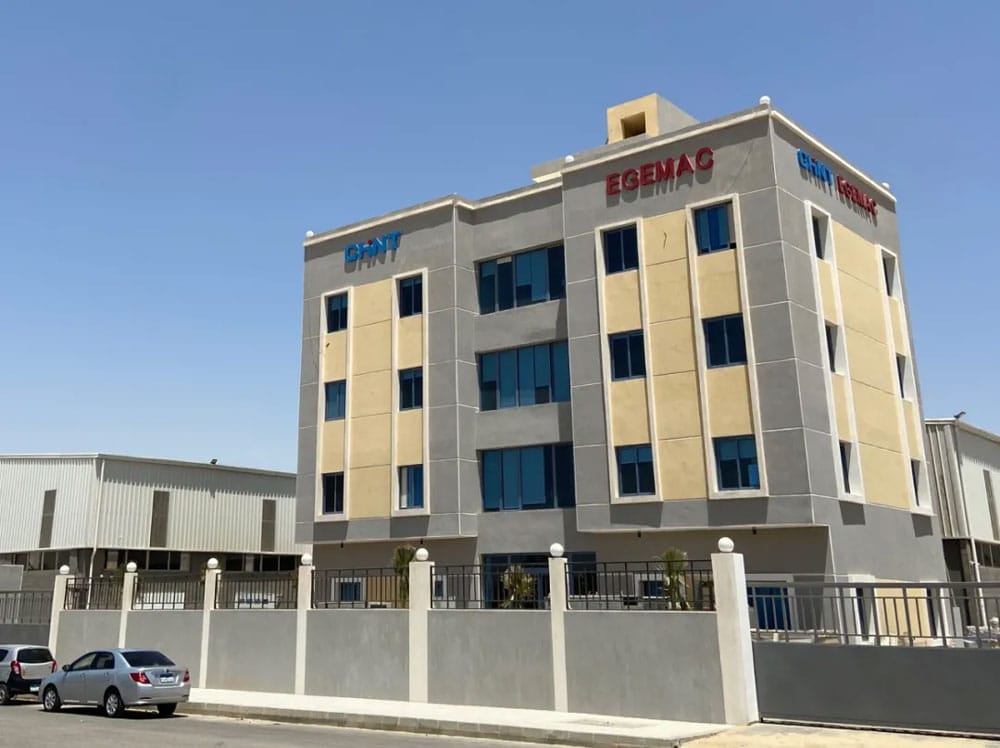 In April 2021, after more than one year of continuous efforts, the CHINT-EGEMAC successfully obtained the approval of Egyptian Airports Co., and entered its supplier list along with Schneider, ABB and Siemens. In May, CHINT-EGEMAC received the first order for low-voltage power distribution cabinets for the Assuit airport project, which has been successfully delivered on June 16. The wining of the bid project achieved the first breakthrough in Egypt’s aviation field and opened a new chapter in deep cooperation in this field.

EAC (Egyptian Airports Company) is a subsidiary of EHCAAN (Egyptian Holding Company for Airports and Air Navigation), established in 2001. Currently, it manages 25 airports in 19 regions in Egypt, occupying 60% of the total air traffic in Egypt.

The project is highly valued by the Egyptian Ministry of Civil Aviation which is very demanding on the bidding documents and technical quality. Due to the tight schedule of the project, the customer needs to complete it within 10 days, and the delay will cause the airport unable to operate with electricity, resulting in the loss of the customer’s reputation on the owner’s side.

In order to support customers in the implementation of the Assuit airport project, CHINT-EGEMAC worked with high-efficiency, high-quality, and high-load work, and the project was successfully delivered within the specified time. 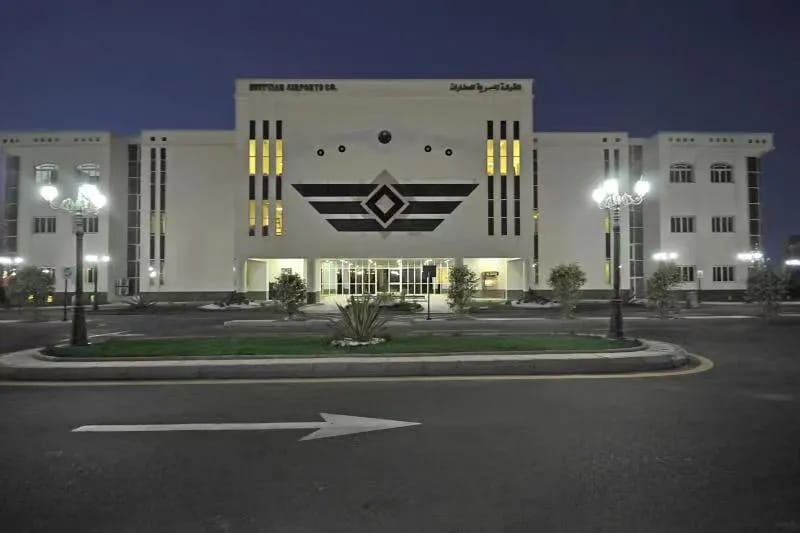 The follow-up of the Assuit airport project lasted for a year. At first, it was repeatedly rejected by customers. However, the CHINT Egypt team insisted on maintaining communication with customers, inviting customers to factory inspections, and technical seminars. In December 2020, the electrical department of EAC visited the factory of CHINT-EGEMAC. After this inspection and negotiations, CHINT was approved to enter the supplier list.

In the end, after multiple rounds of project review and competition, CHINT-EGEMAC won the affirmation of the customers and owners for its excellent solution, perfect service and reasonable quotation. The project is a brilliant stroke on the development blueprint of CHINT-EGEMAC, and laid a solid foundation for the future development of Egyptian market in new fields. 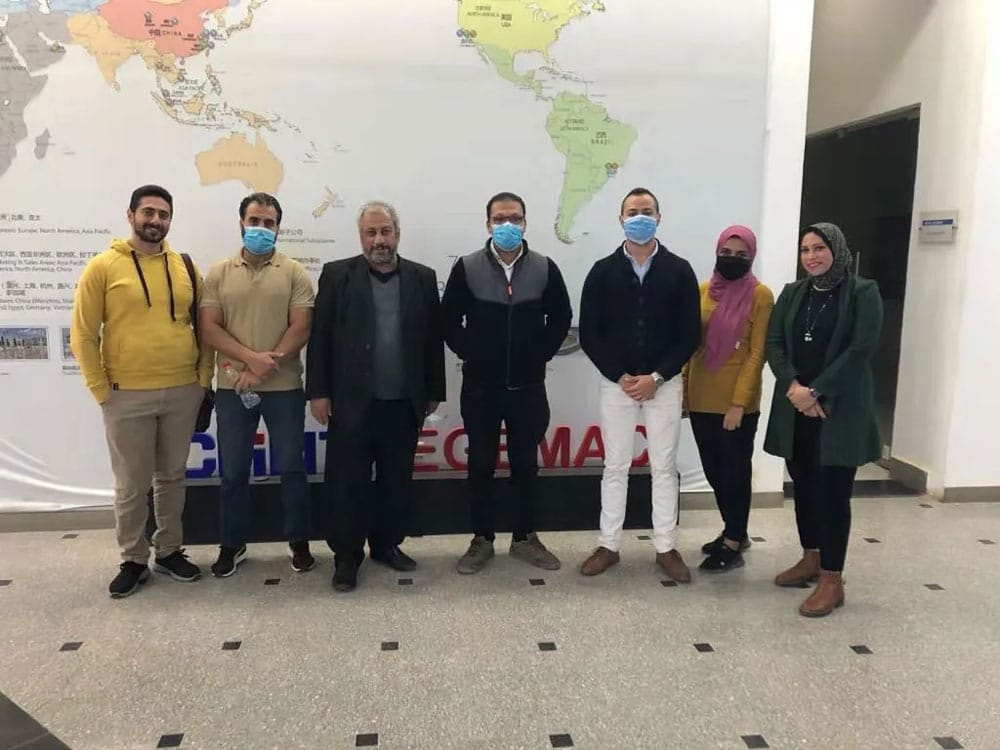 The Assuit Airport project is the first project of CHINT-EGEMAC to officially enter the aviation field, and has been highly recognized and trusted by customers and owners. The customer expects to cooperate again with CHINT-EGEMAC in the future and is currently bidding for the next airport project. 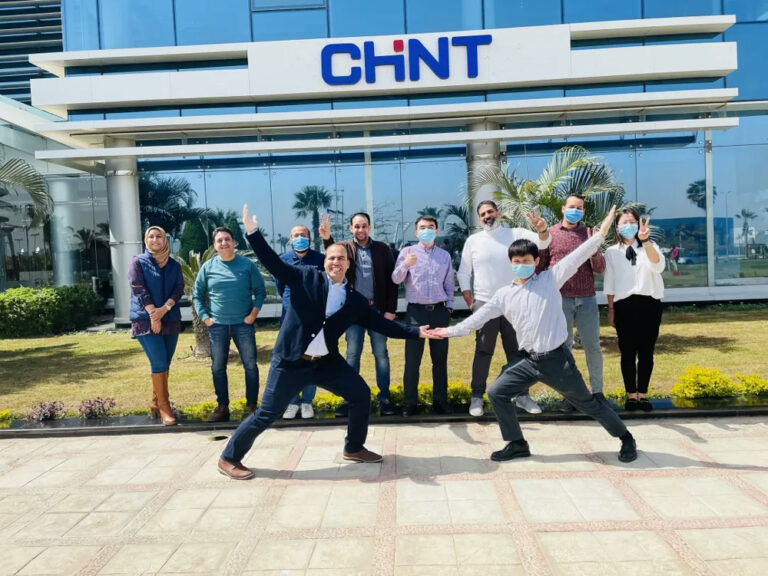 Together with You | 1001 Tales of CHINT Egypt

From the Oujiang River to the Nile: CHINT Global is creating a new engine for the “2nd East District” market. The Tales of 1001 Nights tell us that 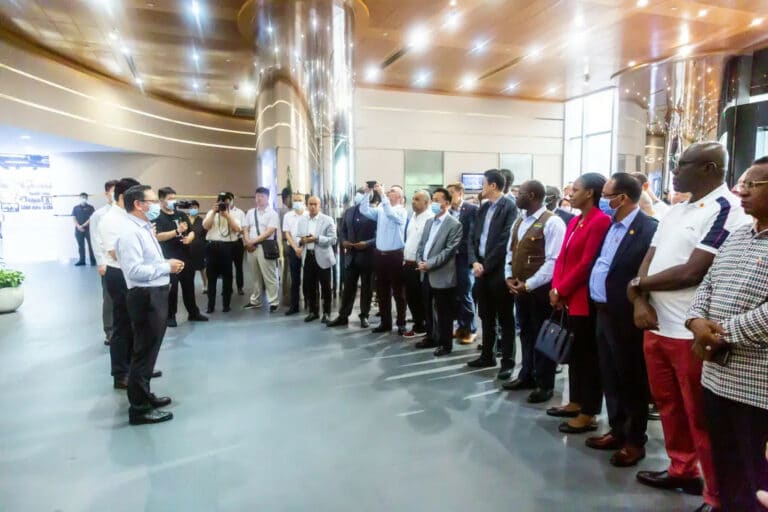 On June 10th, a delegation of envoys from more than 30 countries including South Africa, Chile, Thailand, Venezuela, Azerbaijan, Nigeria, the United Arab Emirates, and