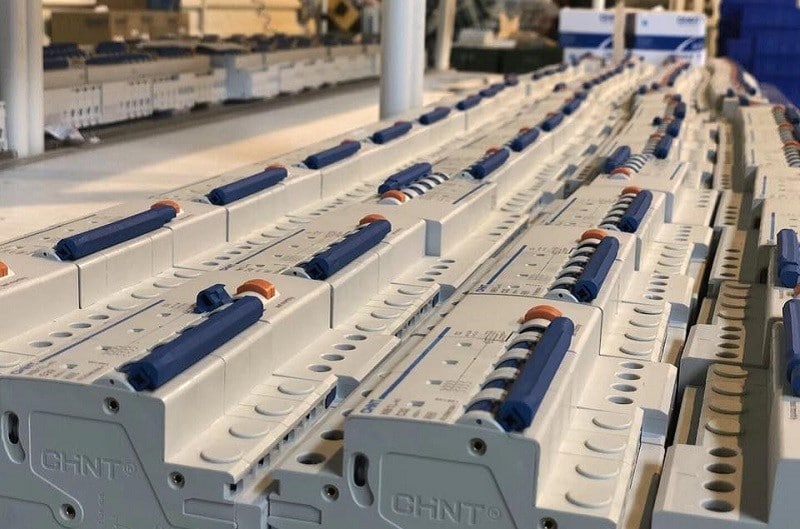 Either at home or in business, many times there are sudden electrical failures that if they are not addressed quickly, they can cause significant damage to the electrical infrastructure of the place, sometimes even causing dangerous accidents and fires that can end with devastating effects.

To prevent these situations, there are several protection systems used in electrical installations such as the fuse, the surge arrester  and the circuit breaker , the latter being the central component of a well-protected electrical system.

In this guide, you will learn more about the operation of this device, its importance and its types that exist in the market, among other useful details for the safety of your electrical installations and your own safety.

What Does a Circuit Breaker Do?

Let’s use a house as example. A house has a main electrical circuit, which is made up of several minor circuits. This circuit within your house is powered by electricity that comes from the power plant.

Under normal conditions, the electric current is regulated within safe limits or voltage limit (electric pressure), which in the US is 120 volts ± 6% . This is necessary since an excess in the electric charge could damage the different components of the structure.

But sometimes and for various reasons, the electrical charge can increase to levels greater than what a circuit can tolerate, which can cause damage to the circuit and the devices connected to it, as well as starting a fire.

The fundamental function of circuit breakers is to constantly “verify” that the electrical charge does not exceed the safety limits and, if so, stop the operation of the electrical circuit automatically, in order to avoid damage to the electrical installation in general. 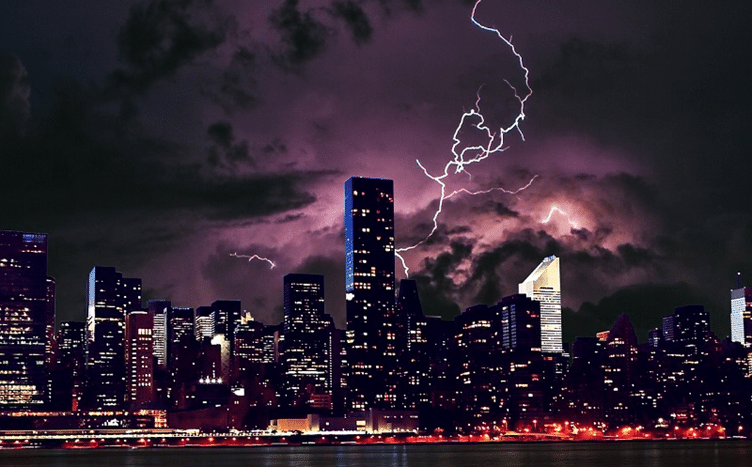 Internally, circuit breakers are basically made up of pairs of metallic contacts, both fixed and moving, in addition to an operating coil.

Under normal conditions – closed circuit – these contacts are touching each other, allowing the flow of electric current. These moving contacts are held together thanks to mechanical pressure exerted by another mechanism – a spring or compressed air, for example.

As the moving contacts separate, the circuit inside the CB (circuit breaker) opens, interrupting the flow of current and protecting the system from further damage.

However, it is important that you also understand the concept of “arc”.

When electrical current passes through an air gap from an energized component to a neutral component, a plasma discharge known as arc occurs. As an example, lightning is a very large arc, crossing atmospheric space from a cloud to the ground or to another cloud.

Arcing can also occur in household electrical wiring, but also within circuit breakers during operation, which can damage them and cause fires if the arc is not controlled.

Therefore, the mechanism of circuit breakers also seeks to prevent or control, as much as possible, the generation of these electric arcs. 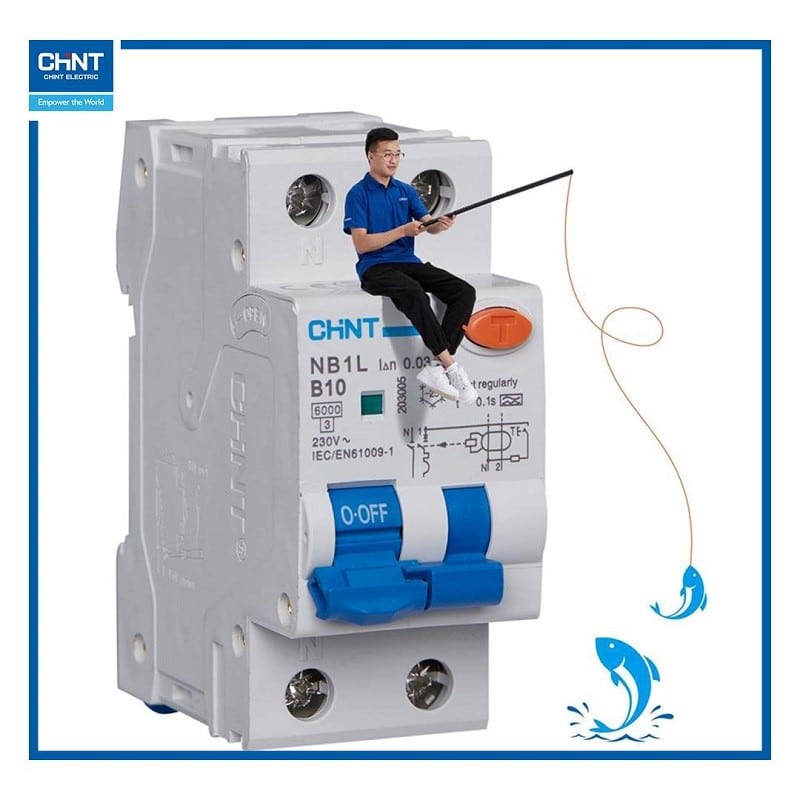 There are different types of circuit breaker in the market, but in general, they all work under the same basic principle already explained above. The difference between the models consists basically, in the type of mechanism used to activate the separation of the moving contacts and control the generation of the electric arc.

Molded-Case Circuit Breakers are used primarily in low voltage circuits. In this model, all the parts that carry the current, mechanisms and switching devices, are embedded inside a molded box or circuit breaker box made of insulating material.

MCCB are frequently used as the first choice in alternating (AC) or direct (DC) current systems in the industry, and their main advantages are their versatility to integrate with other control devices, their low maintenance cost and their small size.

In VCB, the interruption of electrical current occurs within a structure normally made of ceramic known as a “vacuum blister”. This blister is fully insulated and allows a high rate of vacuum inside.

Inside this blister, there are the fixed and moving contacts. The electric arc starts when the contacts separate and thanks to the vacuum and the dielectric strength (electrical insulation) in the structure, the heat generated during the arc is quickly extinguished.

The main advantage of VCB is that they considerably reduce the risk of fire and require less maintenance.

The Air Circuit Breaker have a compressed air storage inside. This air is released through a nozzle and produces a high-speed jet of air. This air is what is used to extinguish the arc.

ACB are usually used in high and medium voltage field services, generally up to 15KV voltages or for outdoor lines up to 220KV or more, depending on the type.

Their main advantages are their small c size, high-speed response time, little maintenance they need and the considerable reduction in the risk of fire.

OCB are the oldest circuit breaker types and use oil as an insulating medium for arc extinguishing.

Its main advantage is that it does not require special devices to control the electric arc, in addition to the fact that the oil provides insulation between the contacts after the arc has been extinguished.

The main feature of SF6CB is that they use sulfur hexafluoride gas (SF6) in their operation. This gas has an excellent insulating property that makes SF6CB very effective devices.

Furthermore, SF6 has the property of rapidly recombining after extinguishing the arc, being a much more effective cooling medium than air. Due to these properties, SF6CBs are very effective devices in medium and high voltage systems, since the gas used has excellent dielectric properties, as well as being non-flammable.

It is of vital importance to remember that when working with electricity, there is always the risk of accidents due to electric shocks, which on certain occasions can be fatal. Therefore, you should always keep in mind the following security measures.

Now you know more about the operation of circuit breakers, in addition to their importance for the protection of an electrical system, but it is also important that you know how to choose the most appropriate circuit breaker type according to your needs.

However, in many cases, circuit breakers alone cannot guarantee 100% of the safety of an electrical system. For that reason, there are also components that can – and sometimes should – be added to electrical circuits to further improve the overall level of protection. Actually, one of the best mechanisms is the surge arrester, an appropriate device to protect your electrical equipment from voltage spikes. 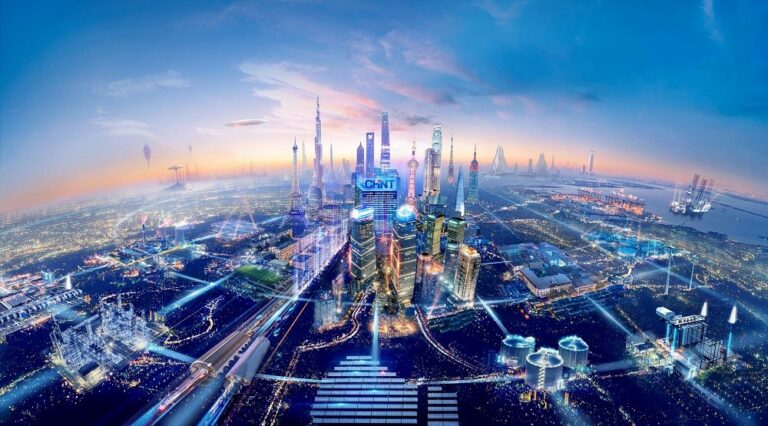 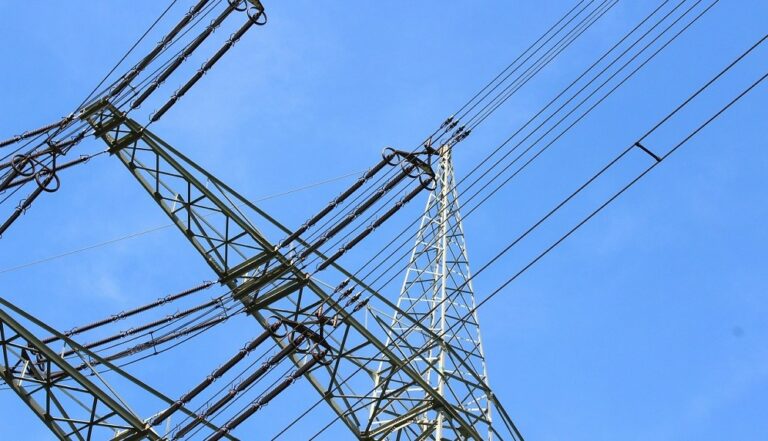