What Is A DIN Rail? Basics and Different Types 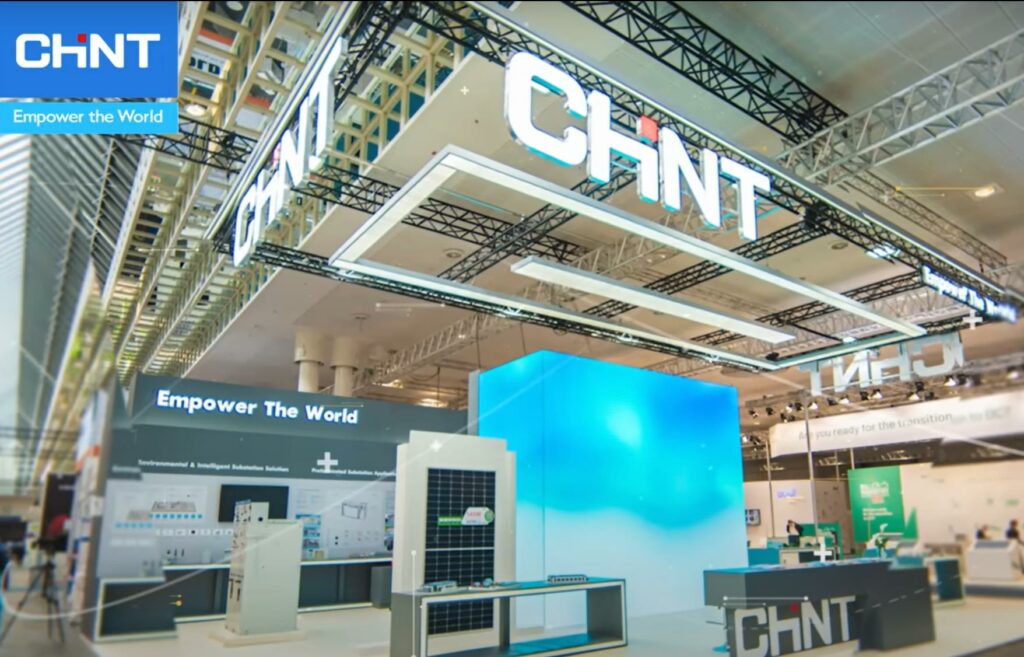 Still widely underrated, DIN rails play a pivotal role in structural and mechanical support when dealing with standardized cabinet mounting in small, mid, and large-size electrical installation projects. Their main objective is to provide a unified international standard in measurements and components that can remain independent from manufacturers, regardless of time and place.

What Is A DIN Rail?

Why Are DIN Rails Important?

DIN rails offer several advantages to an electrical installation. First and foremost, we must speak about standardization. DIN rails allow you to choose from a wide selection of components and manufacturers to seamlessly install these pieces of hardware into the panels, regardless of project size or geolocation.

This feature of cross-sectional availability provides you with the flexibility and creativity to design your customized electrical solutions without compromising the integrity and functionality of the project. Other noteworthy benefits of using DIN rails on your installations include:

DIN stands for Deutsche Institut für Normung, which from German translates as German Institute for Standards in English. The rack-mounting system that we now so commonly see in several industries in the market was born in Germany in the late ’20s. But, it wasn’t until the early ’50s that it became more widely accepted and readily available, domestically and internationally.

The original DIN standards were born in 1928 at the hands of a company called Rheinisch-Westfälisches Elektrizitätswerk (Rhenish-Westphalian Power Station), a company that still exists to this day. In the 1900s, there were no standards whatsoever for electrical panel development. People built them using whatever components they could find in whichever way they saw fit.

RWE saw this problem and turned it into an opportunity, devising what we know today as the G-rail. Initially built from porcelain, these rails attached a metal bus bar running along its center. Eventually, manufacturers realized that porcelain was too fragile to serve its purpose, and metal rails became the new trend.

In the ’50s, DIN acquired the original designs by RWE and further developed the standardization process of these rails. In the USA, NEMA (National Electrical Manufacturers Association) also adopted the normative standards, and, ever since, virtually all electrical control hardware components have been complying with DIN standards.

Also known as TS35, the Top Hat Din Rails are the most common, most readily available, and most versatile rails according to the DIN industry standards. The name refers to the fact that its cross-section resembles a deep hat (basically, a rectangular bowl), and the number indicates these rails are 35mm wide. The standard channel depth is 7.5mm, but a 15mm (deep hat) channel depth is also available.

The TS15 is, by all means, a miniature version of the TS35. The two differences are the edge-to-edge measurement of only 15mm and the standard channel depth of 5.5mm. These rails are ideal if your available space is a premium or if you only need to attach compact components, such as relays or smaller junction boxes.

Once regarded as the industry standard (before the TS35 came along), these rails feature a 32mm edge-to-edge measurement and a C-shape cross-section. Due to its excellent wall support, this DIN rail is still widely preferred when mounting heavier components, such as transformers and power supplies.

Also known as TS32, these rails feature a deeper cavity on one of their extremities, resembling the letter G, measuring 32mm from edge to edge. This deeper channel usually goes at the lower edge of the panel, offering more robust support for those heavy-duty components. It also prevents unintentional backward installation. 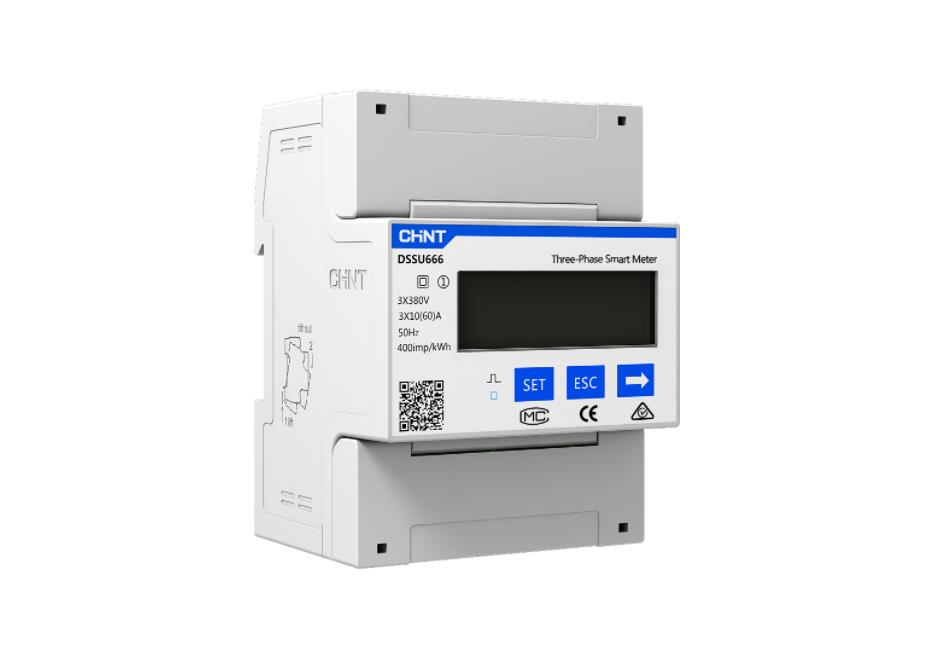 This DIN rail meter is lightweight (400g) and compact (98x65x72mm), making it easy to install on all types of panels. It can accurately measure frequency, power factor, total kWh and kVarh, and instantaneous kW, kVar, Irms, and Vrms. With a low power consumption, at less than 1W, 5VA, it also includes the following specs:

The DDSU666 Single Phase DIN-Rail Meter is ideal for smaller projects that require only a single-phase connection, such as residential homes, small offices, storage units, etc.

Despite being underrated by some, DIN rails offer a crucial performance at all kinds of electrical installations. They save time, space, and money, all while ensuring that the project remains unified under international standards and easily upscalable for the future. 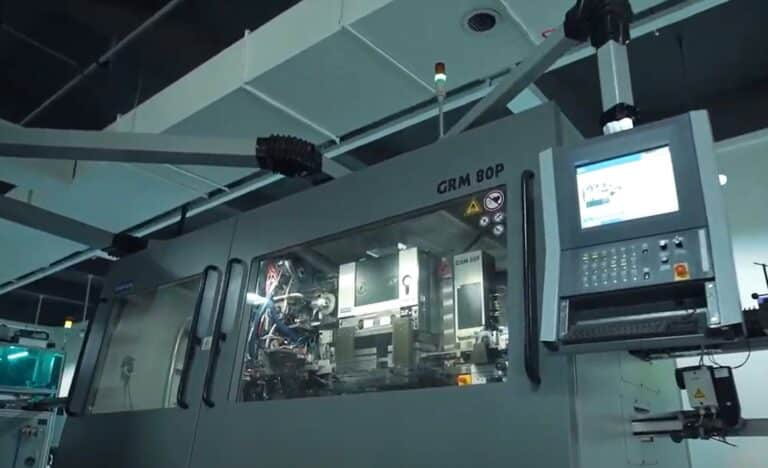 DIN Rail Meter: Everything You Need To Know

Table of Contents There is quite a large gap between equipment, electricity meters, and their power usage, resulting in a significant loss rate. This lack 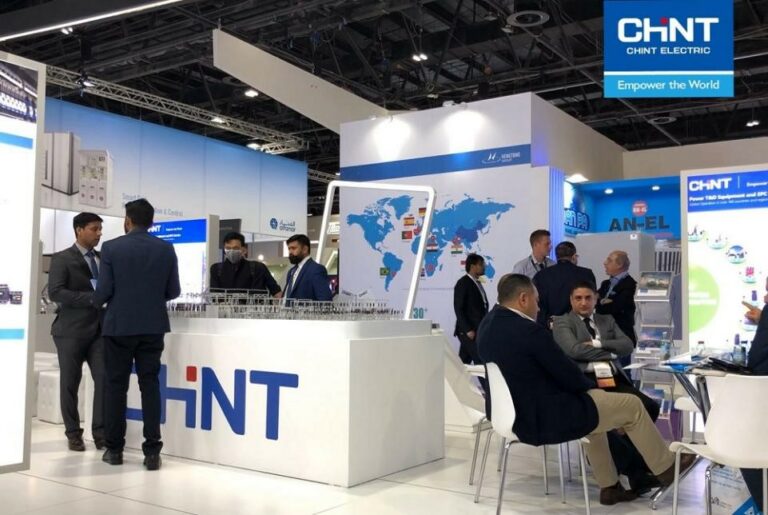 The Ultimate Guide to the Time Relay

Table of Contents The time relay is a helpful device that can be used for various purposes in the world of electricity. It is the perfect way 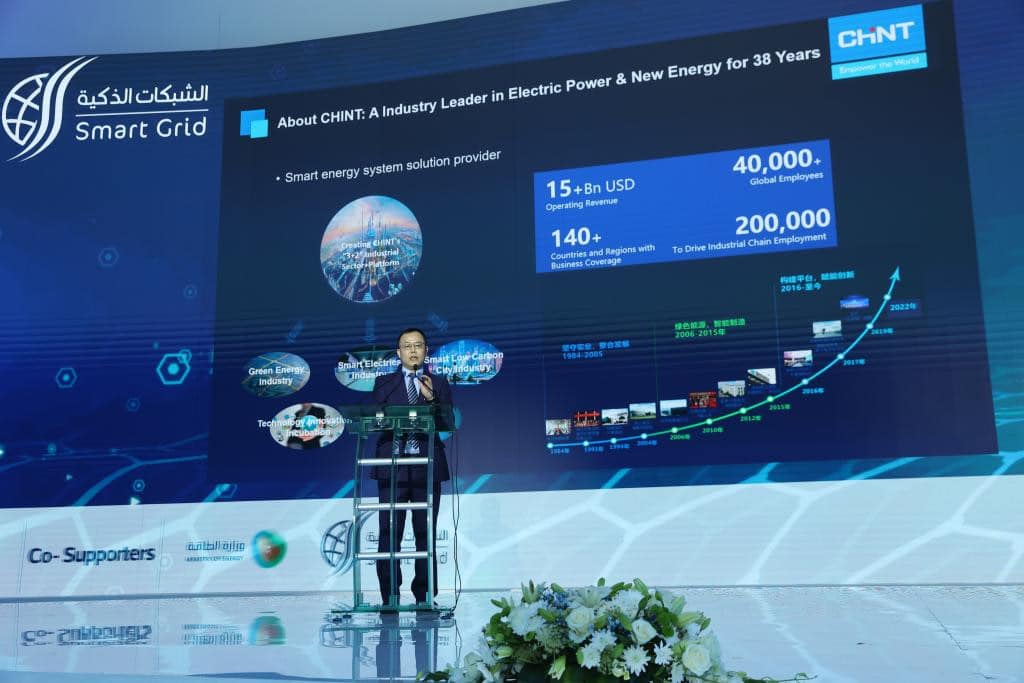 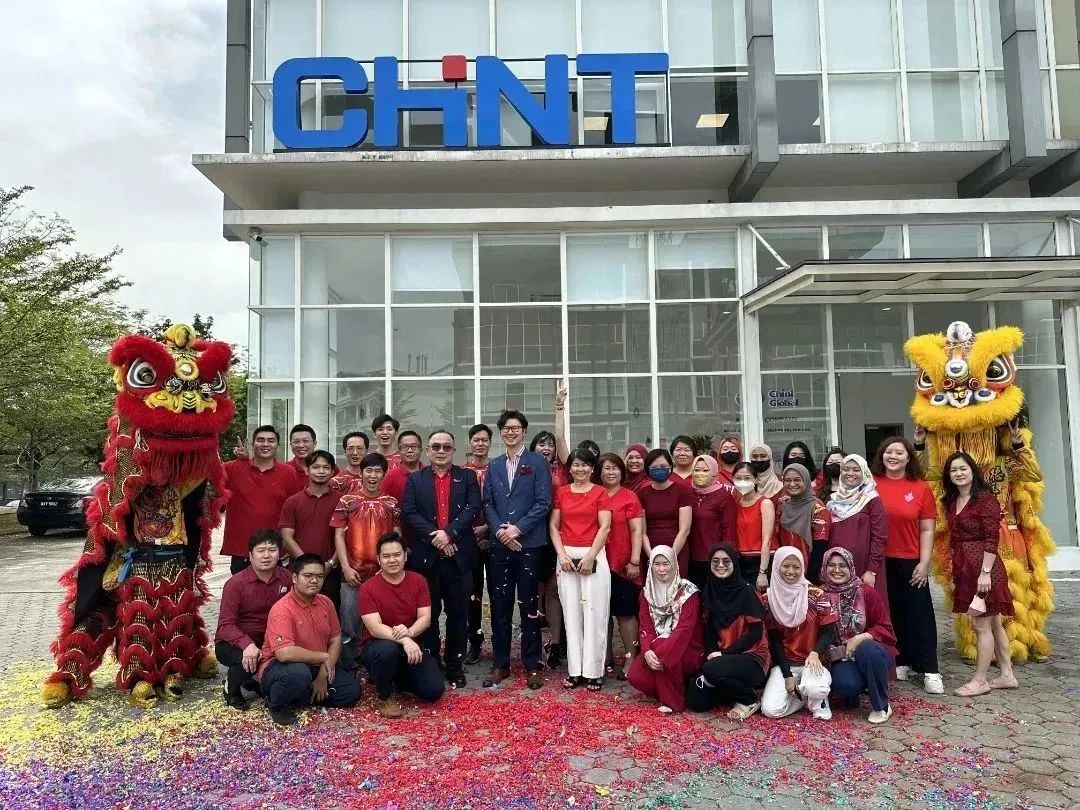 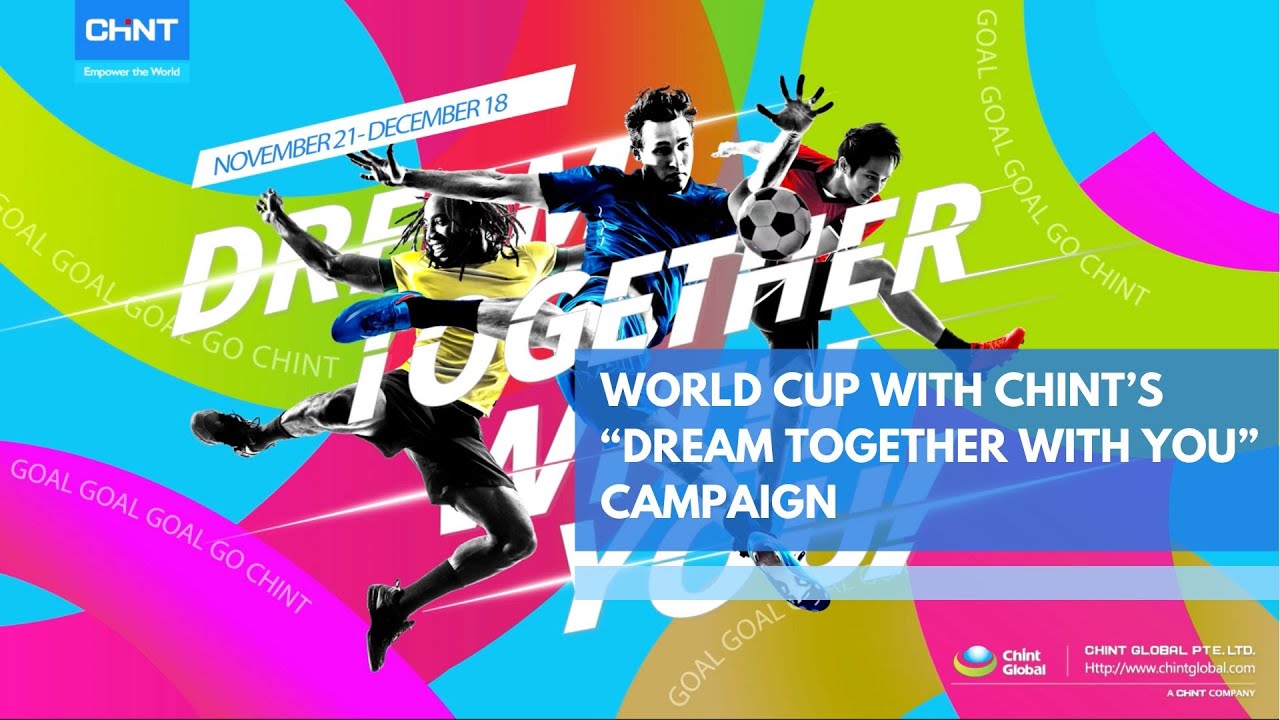 World Cup With CHINT’s “Dream Together With You” Campaign