Blog > How to Protect Your House from Power Surge

How to Protect Your House from Power Surge 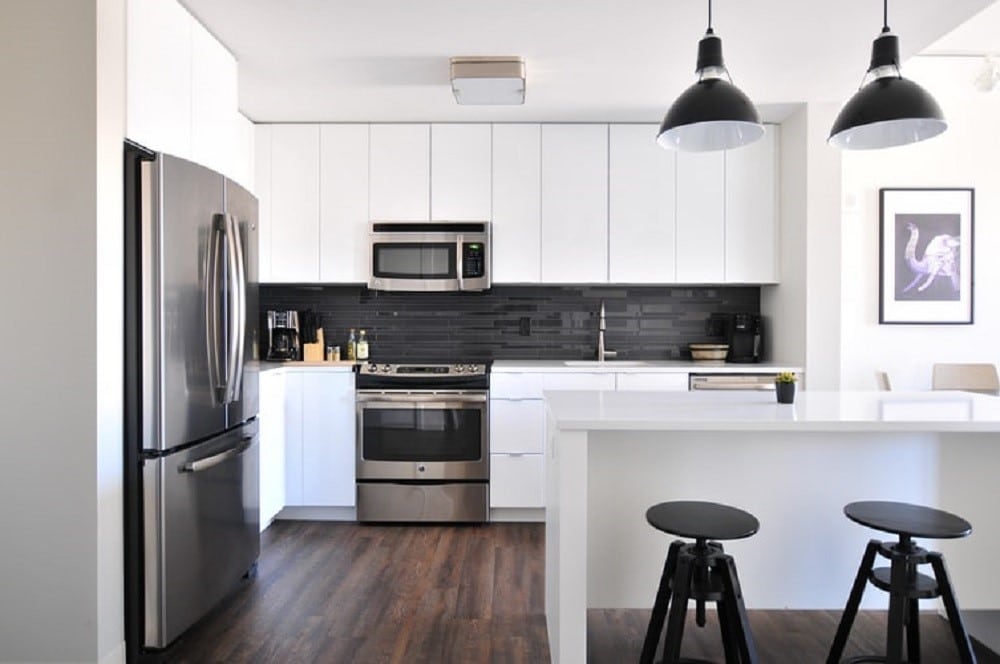 Have you been wondering how your new smart TV stopped working all of a sudden? The reason could be a power surge in house. You can never make out how power surges can affect your home appliances, intervene in the function of the circuit breaker while making its way to all the outlets in your home.

In such a condition, if you leave any appliance plugged into the electrical socket, it will not be able to do away with the sudden outrage of electricity. It may also have its roots in your house and gradually burn down all electrical gadgets from your desktop to DVD player to refrigerator. Thus, it’s very important to understand power surges and how to prevent power surges at home.

What Is a Power Surge?

Power surges in house refer to the sudden and temporary ride in the voltage of the electrical circuits leading to degradation and irreparable damage of electronic devices. When a device fails to use power optimally, there will be a rise in current flow and its distribution. This, in turn, gets directed to the various devices and destroys them.

Power surges are one of the leading reasons behind the premature degradation of electrical devices. When it happens, no matter how small or big the appliance is, it’s going to be affected by a power surge. According to the reports of the National Electrical Manufacturers Association , the sources present within domestic and commercial spheres account for 60 to 80 percent of power surges. Thus, it’s very important to take measures such as installing the CHINT power protection or hire a contractor who can devise ways of protecting your investments.

As already highlighted, power surges take place when there is an enormous surge in the voltage of the electrical system. Even though they can last for only a fraction of a second, the damages are lifelong. Thus, it’s crucial to understand the various causes behind power surges in house so that you can steer clear of them.

This happens when you try to draw out excessive current from one circuit only. It may happen with the overuse of extension cords or plug numerous devices or still worse, utilizing electrical devices beyond the amperage level of the circuit. All these can cause electrical overloading and power surges in the house because the power circuit may be subjected to a sudden spike in voltage. 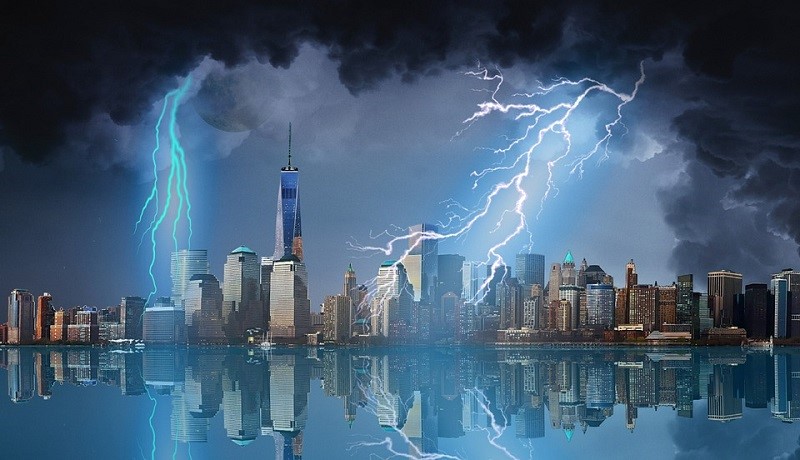 Wiring is a critical component of the distribution of electricity. But if it’s exposed or damaged, your electrical gadgets are likely to become vulnerable to a power surge. This is because it can only offer minimal electrical resistance which implies that a conductive element may surge the current flowing through the wire to destructive levels. Thus, you should be wary if

When there is a power grid failure or a thunderstorm, you can expect power outage to occur. But it’s immensely damaging because when there is a restoration of power, the sudden movement of current may lead to a power surge in the house.

What Is Power Surge System Protection?

When huge enough, a power surge can effectively damage electronic gadgets even permanently. In such instances, a home power surge protection would come handy. It allows the passing of the electric current through the outlet to all the devices which are powered into the strip.

When there is a sudden rise in voltage, the power protection system will divert the additional electricity into the grounding wire of the outlets. These grounding wires run parallel to the other two wires-hot and neutral. They are meant for creating a path so that the current can flow easily when there is a breakdown in the hot or neutral wire system.

It’s crucial to keep a track of the power surges in the house so that you can know when to replace the power protection system. Generally, high-quality systems like CHINT can last for several years.

You may also plug these installations into extension cords if you use them too often. Even though you will not have to plug every light and fan into the water power system protection, however, it’s a viable way of shielding your devices from sudden power spikes. 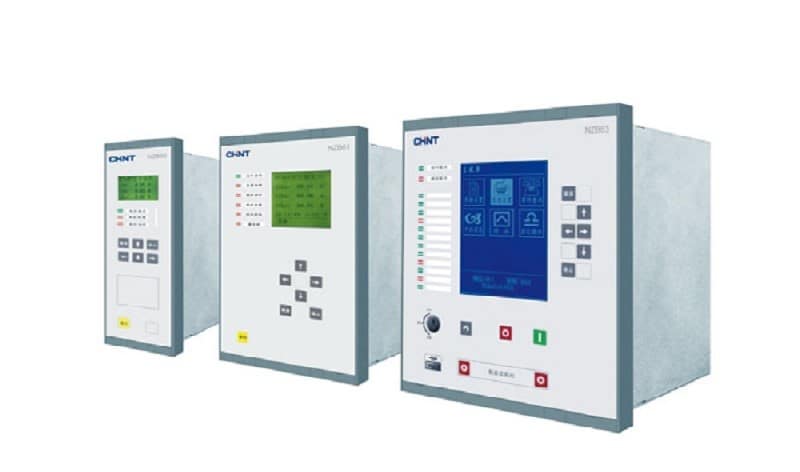 How to Protect Your Home from a Power Surge?

Electrical surges can specifically damage the power circuit of television and computers by frying the important components. The best way to prevent damage from the wet surge is to keep the devices unplugged when there is a severe storm or power cut.

Surge protectors are very efficient for shielding the common equipment from low voltage spikes. But when it comes to air conditioners or refrigerators, a large amount of energy is required for switching on and turning off the compressor.

As a result, it creates a spike in the voltage which can also be controlled with high-quality power system protection. Moreover, you should keep a close eye on the power lines and wiring to ensure that they represent no signs of externally visible wet surge.

With all these sources of power surge in your home, it’s obvious that you will be looking for measures to prevent it. Fortunately, with CHINT, power protection of your home becomes a breeze. It will defend your entire property from the destructive effects of power surges caused by electrical overload, power outages, or thunder lightning. 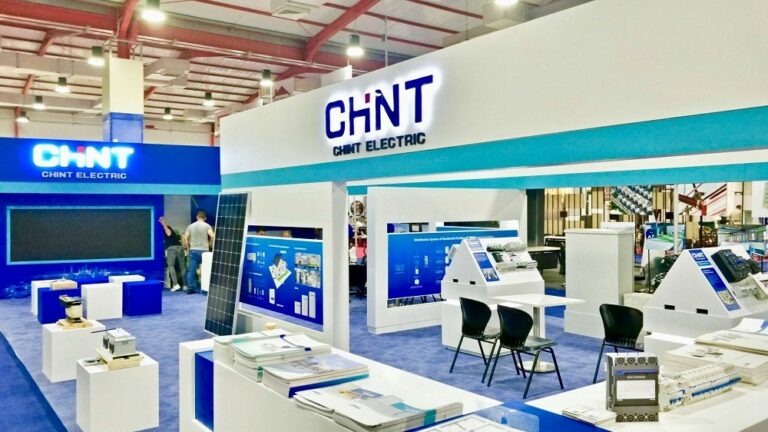 Home Electrical Basics That You Need to Know

Table of Contents Electricity is a common denominator in many homes. As such, if there is a power outage or a complication with your home 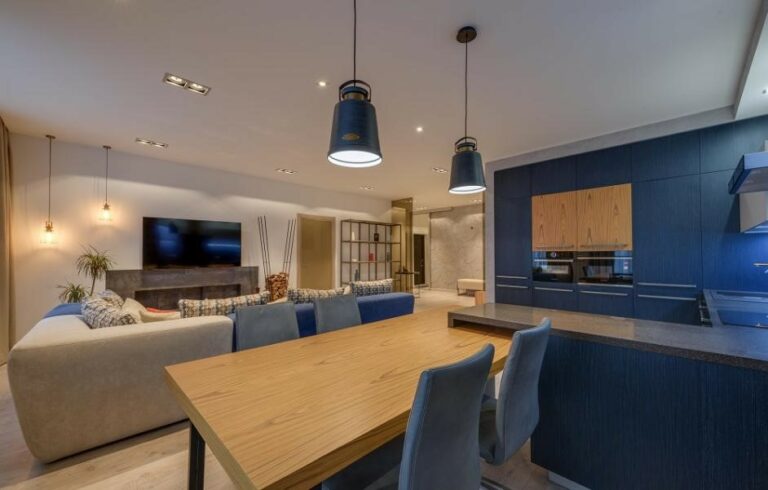 Why Is My Electricity Bill So High?