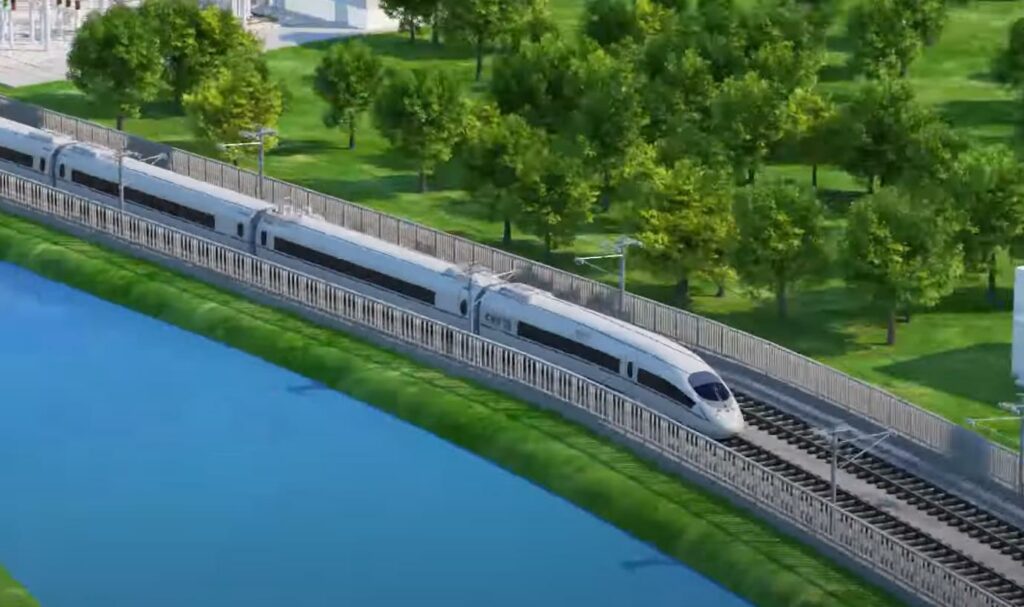 When you’re driving, it’s imperative that you use your horn. It serves as a signal for your actions and a guide for other drivers in the same lane and pedestrians crossing the street. Everyone is already aware of this. However, if you’re curious about the different types of electronic horns and what they signify, you’ve come to the right place.

Horns are the metal diaphragms that vibrate when a vehicle is in motion. It produces sound electrically using a thin metal disc and an electromagnet or solenoid. As the solenoid gets energized or triggered by the button, it exerts a force on the metal disc. The byproduct of this process is a loud vehicle sound known as horns.

When testing the functionality of a horn, connect it from the battery to the jumper wire and then to the hot terminal to ensure that it works properly. When the horn does not function properly, it should be grounded. Once it is working, you will be able to determine what is wrong with the ground connection. Screws with cadmium plating are frequently used to prevent these types of failures. 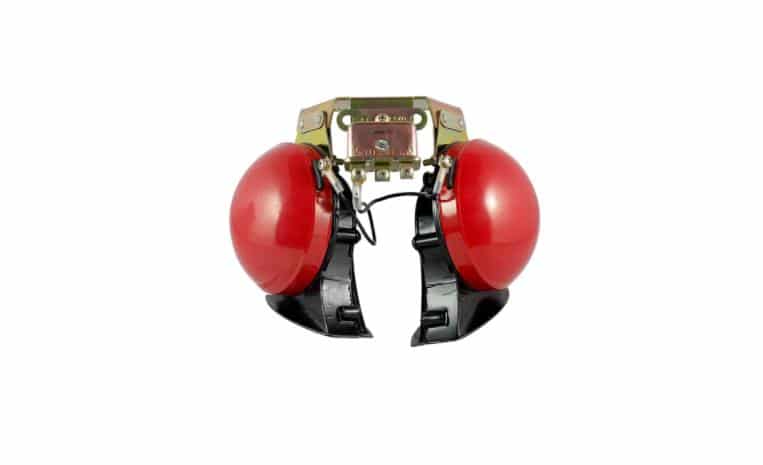 What is a Car Air Horn?

Car horns are basically horns that take advantage of compressed air in order to make a noise. It is often used in cars used in medical and emergency fields such as ambulances, police vehicles, and fire trucks. The same concept of the vehicle air horn is also used in trains and ships.

Vehicle air horns usually have a chamber full of compressed air that is linked in a valve. The valve allows that air to pass into the horn’s resonance. You can imagine the principle the same as a souped brass instrument. It is similar to trumpets and trombones as it can be used to calibrate and hit a specific note.

Vehicle air horns are mainly used to alert people and signal that a specific vehicle is approaching. For instance, you can indicate a train is coming when you hear a chord. Meanwhile, stuttering tones are used on fire trucks and other emergency vehicles.

Knowing the difference between the sound of horns is significant in our technological times. That’s precisely why we will tackle the types of horns in vehicles below. 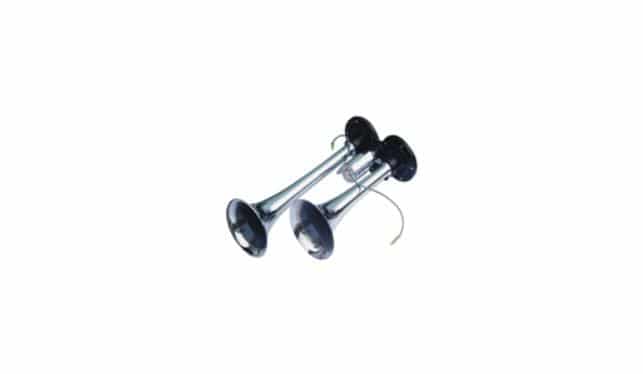 Types of Horn in Vehicles

Bulb horns are usually made out of rubber that looks like a bulb. It is a tube that contains a conical opening. Bulb horns are linked to a metal horn and are operated when it is squeezed up. The airwaves come out in the opening, and that’s when the horn happens. The concept of bulb horns is from the reflection of sound. You can see it mostly on bicycles. It is also made technologically advanced and is now used in trucks and buses.

Electric car horns are widely used in modern vehicles like private cars. It can be distinguished in two different types: the wind tone and electric horn type. Both work in the principle of electromagnetism for sound and brake systems to occur.

The distinction between the two lies in the way in which sounds are emitted. In the wind tone type, the horn comes out directly from the diaphragm then to a windpipe. It is commonly found in modern cars because it triggers the opening as a bugle.

Train horns are straightforward to specify because of the name itself. Naturally, this type of horn can be found in locomotive trains. As you may know, trains are operated from their own air brake system’s compressed air. Train horn is widely used in trains because of its unique sound and volume. In fact, the standard US train has 2-5 horns that contain different notes – hence producing a chord.

Ships always wander off in the seas, and they have no other ways of signaling but through horns and light. The thing is, all ships have an installed air horn that functions through the powerplant steam’s compressed air.

It allows the thin sound or whistle to happen, which is very ideal in the seas. These sounds tend to have lower frequency because ships have distant target locations. It’s a way to signal their arrival even from miles away.

Perhaps you haven’t heard of Klaxon yet. It is one of the most unique types of horns because it is used exclusively as a trademark of electromechanical bran. Klaxon is the same as those devices used in vehicles like trains, ships, and cars. However, Klaxon tends to make different sounds like “kalooga” or “ahooga .”The exciting part is that it was from a term in Greek “klazō,” which actually means “I shriek.” 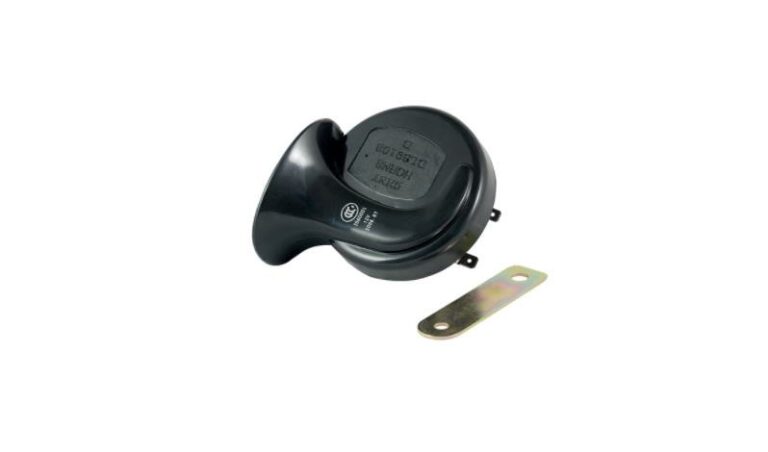 CHINT is one of the world’s leading providers of energy solutions at the moment, with operations globally. They have made significant contributions and provided solutions in the fields of green energy, intelligent electrics, and now automation. The CHINT Electronic Horn is one of the company’s innovative byproducts.

They have a variety of horns to choose from, including air pressure and electronic horns. The design and details have been manufactured in a more advanced manner so that vehicles can benefit from a more rapid and convenient electronic horn operation.

Given the fact that automobiles are constantly improving in our modern times, it is necessary to upgrade their components, such as their horns. The horn is, after all, an essential signal and guide for both drivers and pedestrians alike. Now that you are familiar with the various types of vehicle horns, you should be fully aware of the significance of these devices.

CHINT vehicle horns provide you with a more innovative and advanced way of using them. Their horns are engineered to consume less energy while simultaneously increasing their lifespan. You can rest assured that your car’s horn will be activated at all times during your journey. 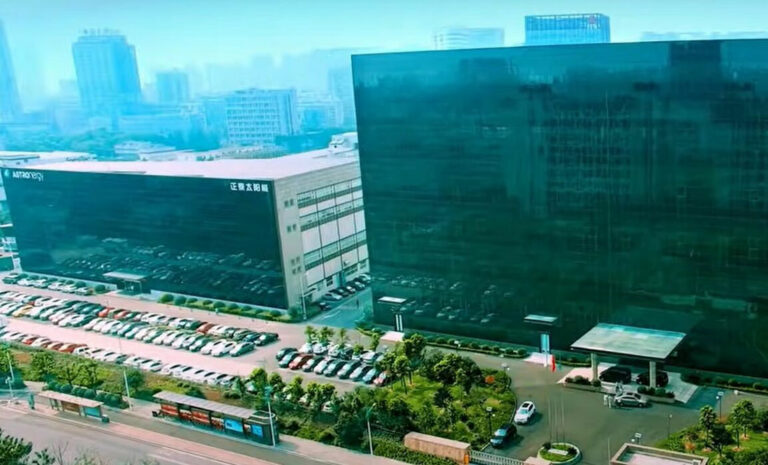 Table of Contents A parking system carries a massive deal of importance in environments that require parking spaces. There are different types of automatic parking system 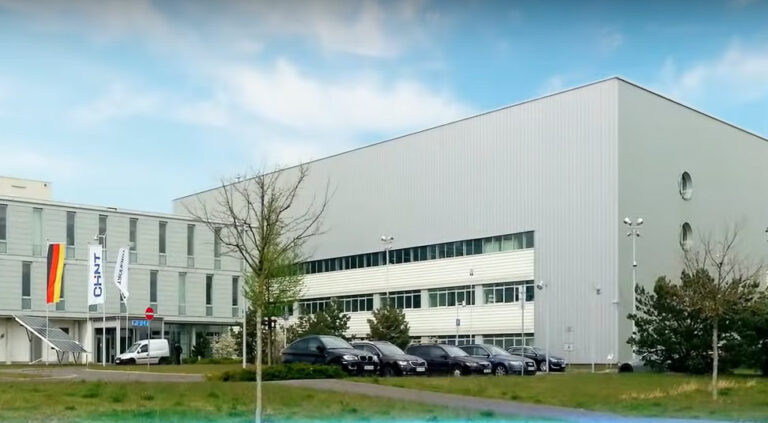 All You Need to Know About Electronic Horn 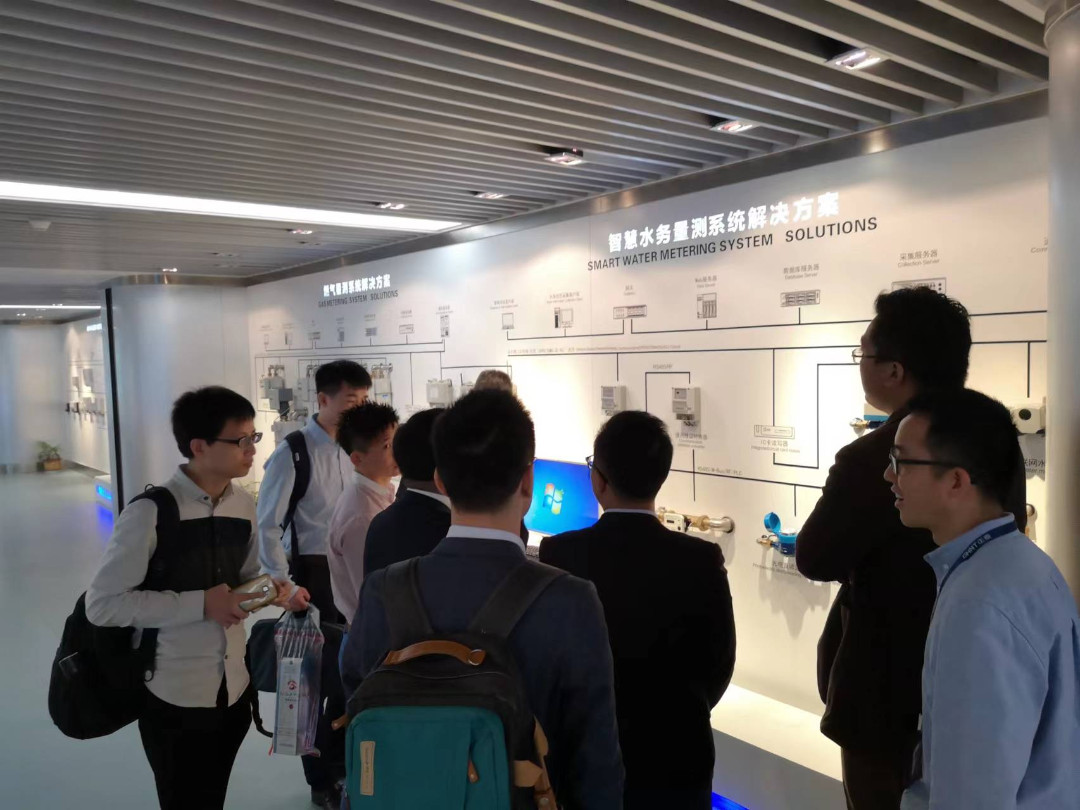